Dobré ráno priatelia. Another week of your quick moving time in many parts of the world, although not as bad as last week, I guess. Interesting week last week.

This last week was something a little different. So many things happened on last week, so I'll just put a few of them here.

First, let me introduce to you the creator of I'm a Tweeter- Now that's a name to remember, Joe Faircloth, is the man who invented the Twitter, and now he's selling it to a company that wants to use it in the Star Wars movie. It's being built in a bigger project, not just that he sold to a company, but there are more exciting possibilities to add to it like having it used in other ways, especially for the horror community. I'm in for the royalty of it, and so should you!

In other news, there's a new composer, Ramin Djawadi, who is composing the music for the next film in the Game of Thrones, which will be a good time when it's done and is part of the HBO series. He composed the music for the two pilot episodes, and will be adding to it as they write and film out the rest of the series, which is expected to be finished next year.

Another couple of cool news is that you can actually have a whole history for your career on the internet, and not just on the social media sites, but the way that these kinds of things are just taken for granted that in the past, were considered really hip. So there's really a history of Hollywood that you can find online, and you can actually fill in those gaps of when you worked and what you did, your job on the social media sites, the first internet forums you were a member of. Je to neuveriteľné.

Well, I think you see where I'm going with this...:) Oh, I know how hard it is to keep up with it all...:) So maybe it's time to turn off the computer and get some sleep. Maybe that would make you feel more normal:) Maybe.

In other news, I found a new hot niche in my writing, which is the horror genre. For some reason, I don't know what, but I just kept doing it for some reason, even though I have a whole list of horror books waiting to be written, some of them already started, as well as articles and reviews, and maybe more, but I just started doing it again.

Dobré ráno priatelia. This has been an interesting week. We've gone through a lot of ups and downs, some that were positive, some that were less so, but just to make sure I can get some things out of the way, I'm going to do this, first.

This week I went to a course on Newspaper Science &, Technology (NST) at UCCS, where I learned a lot of stuff about newspapers, and other things, too. There was a news group that discussed things like creativity in design, creating a place where a person can get involved in the creation, as well as how to get the paper to print the articles that you want.

Some of the ideas that came out of this was to get out there, and promote your own business, as well as make the papers pay for your business, to get you out in the business. You can set your own hours, make it up your own way. One way they suggest is to have interviews on the same day of your class. That way you can get that record-you can get a lot of interviews for a class of only four.

They also said, don't be afraid to ask to be on the radio, a television station, or for a magazine article, because you have more chances to get them than if you just do the writing and submitting. They say in your copy, use the question, "who is your audience?"

One of the interesting things that was said was that they're going to try and make it into a newsletter. We don't know when, yet, but they say they are going to use the lists that they use for their newsletter to make it so that your articles and columns would be submitted on the websites that they use, and maybe you would get on the newsletter as well.

So this is really a complete lesson on how to promote your business, as well as it's a lot of information. So I'll finish the last bit. The other side of this is that you should market your business, so that you 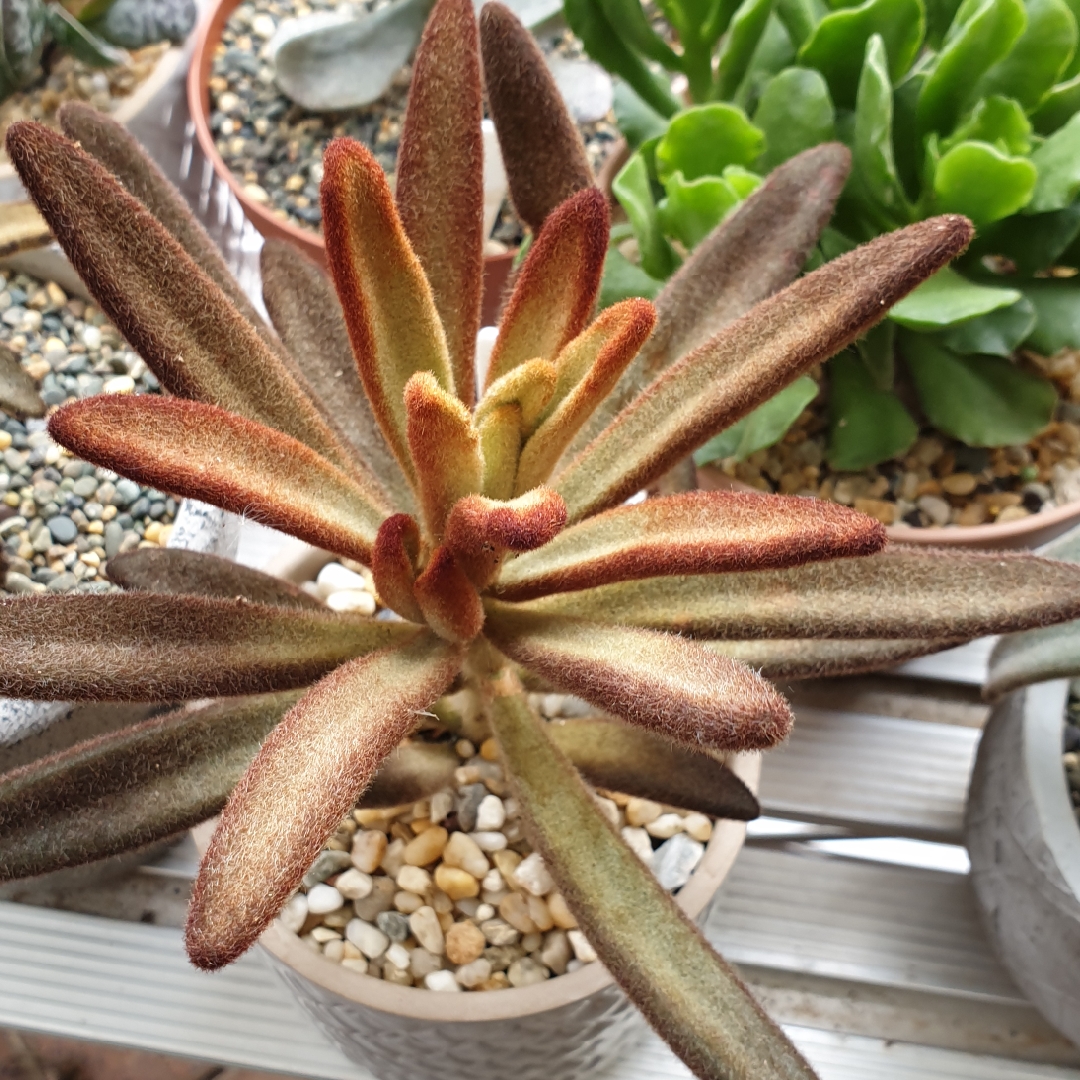 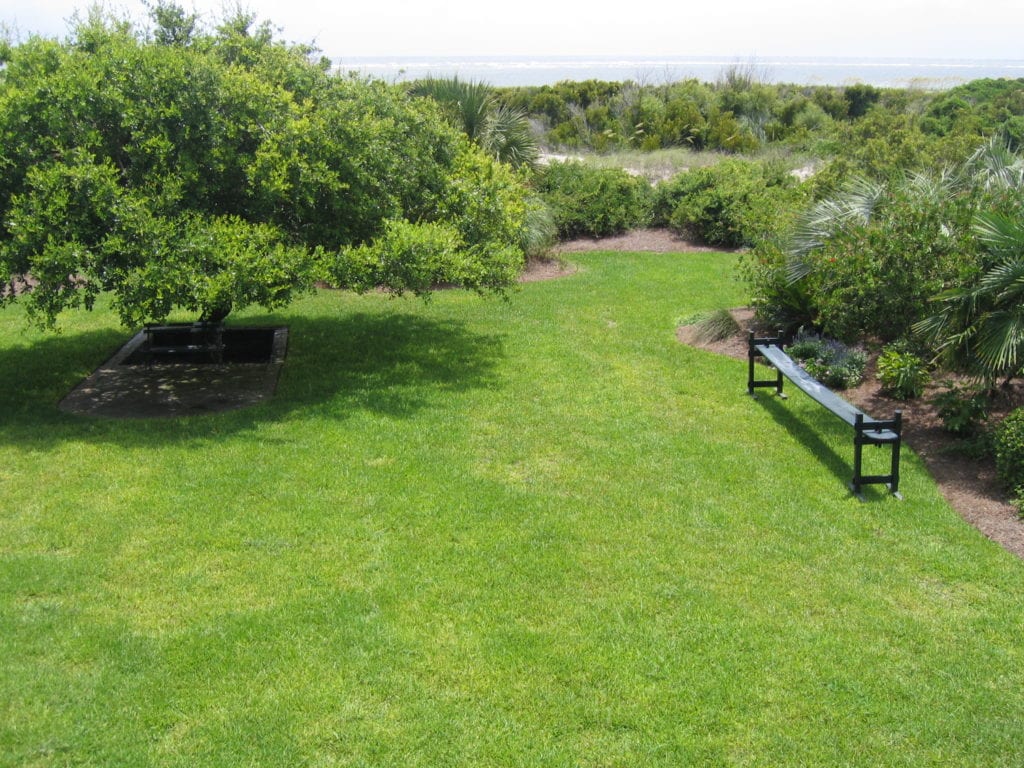 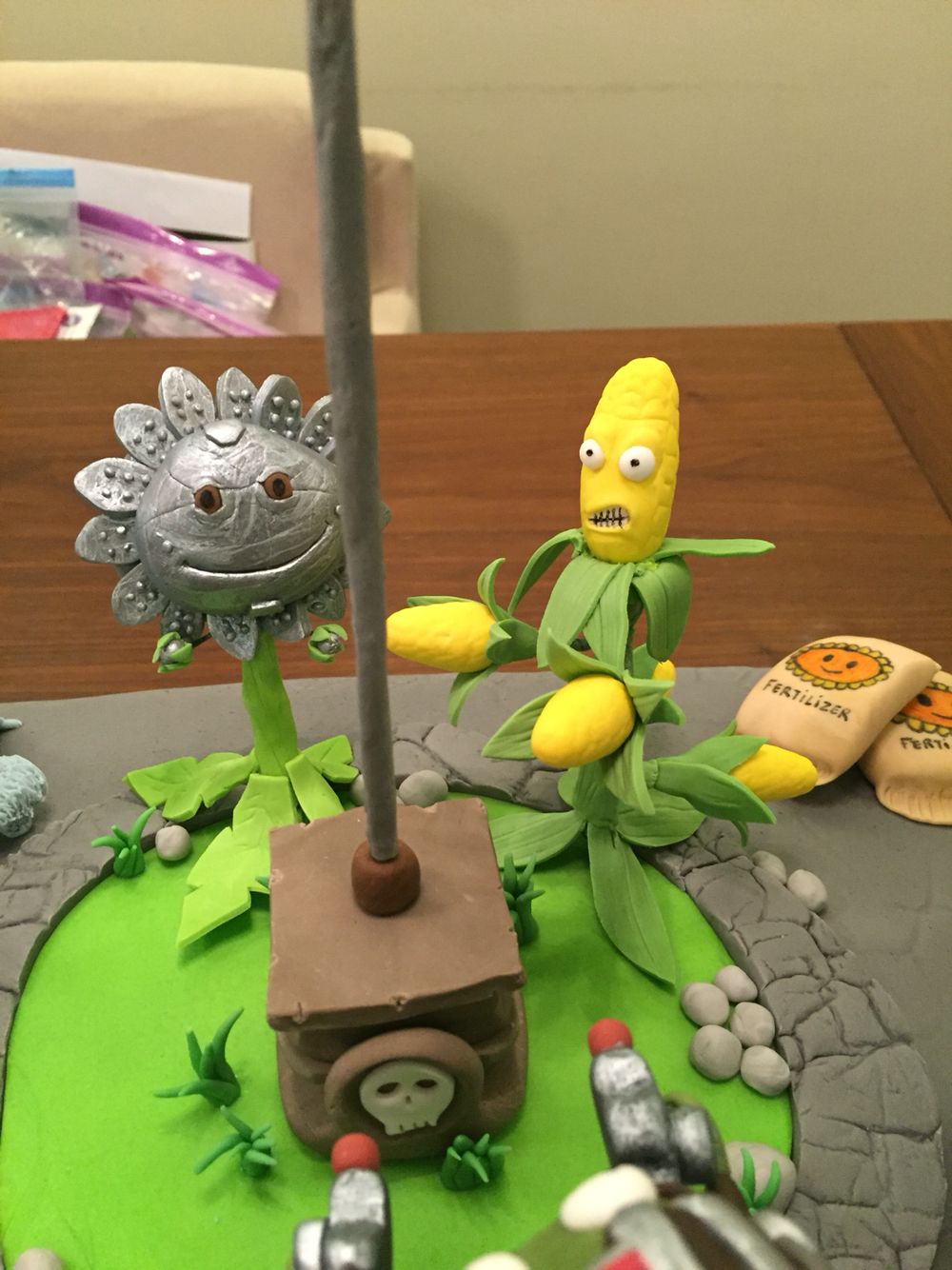 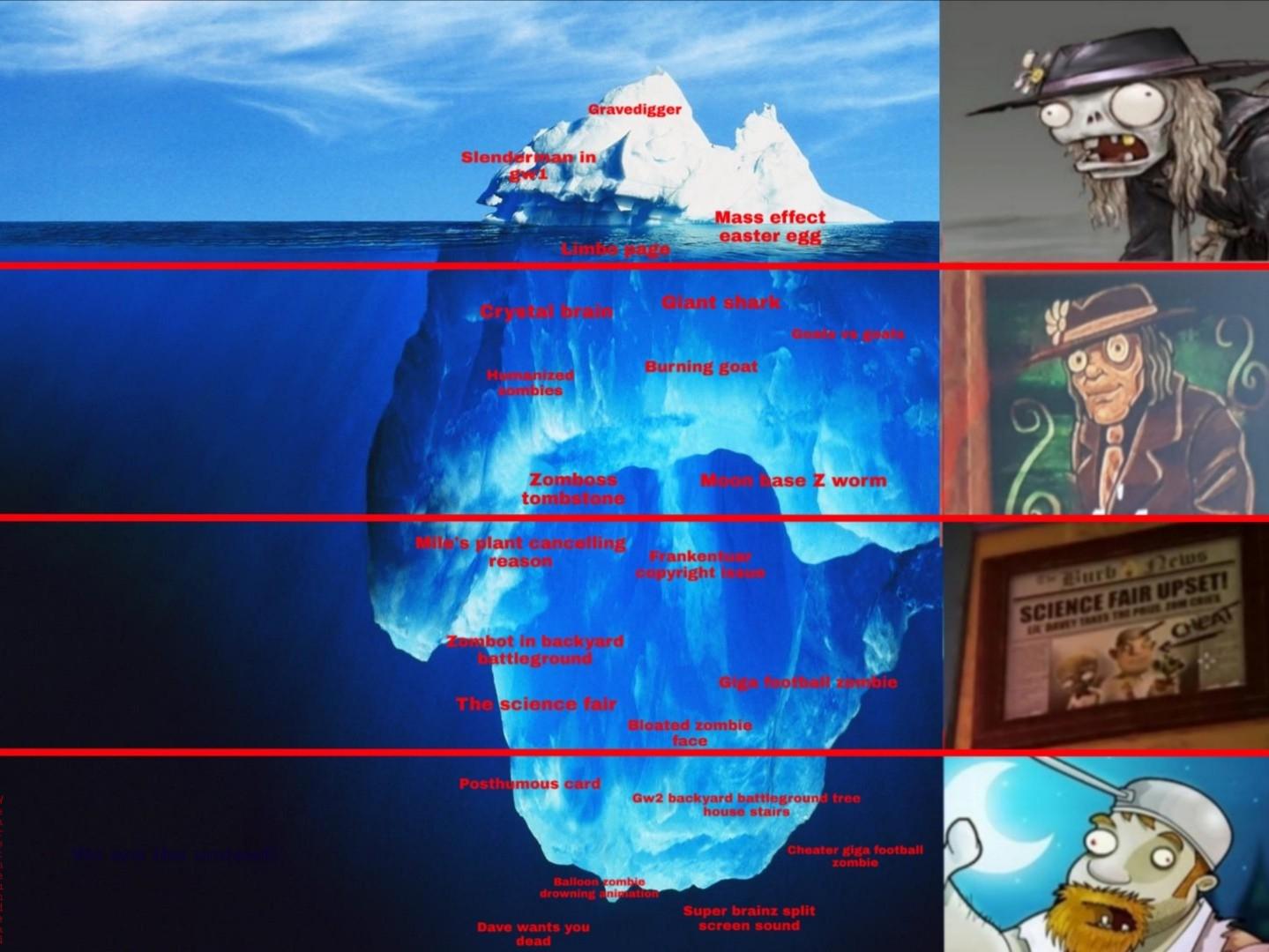 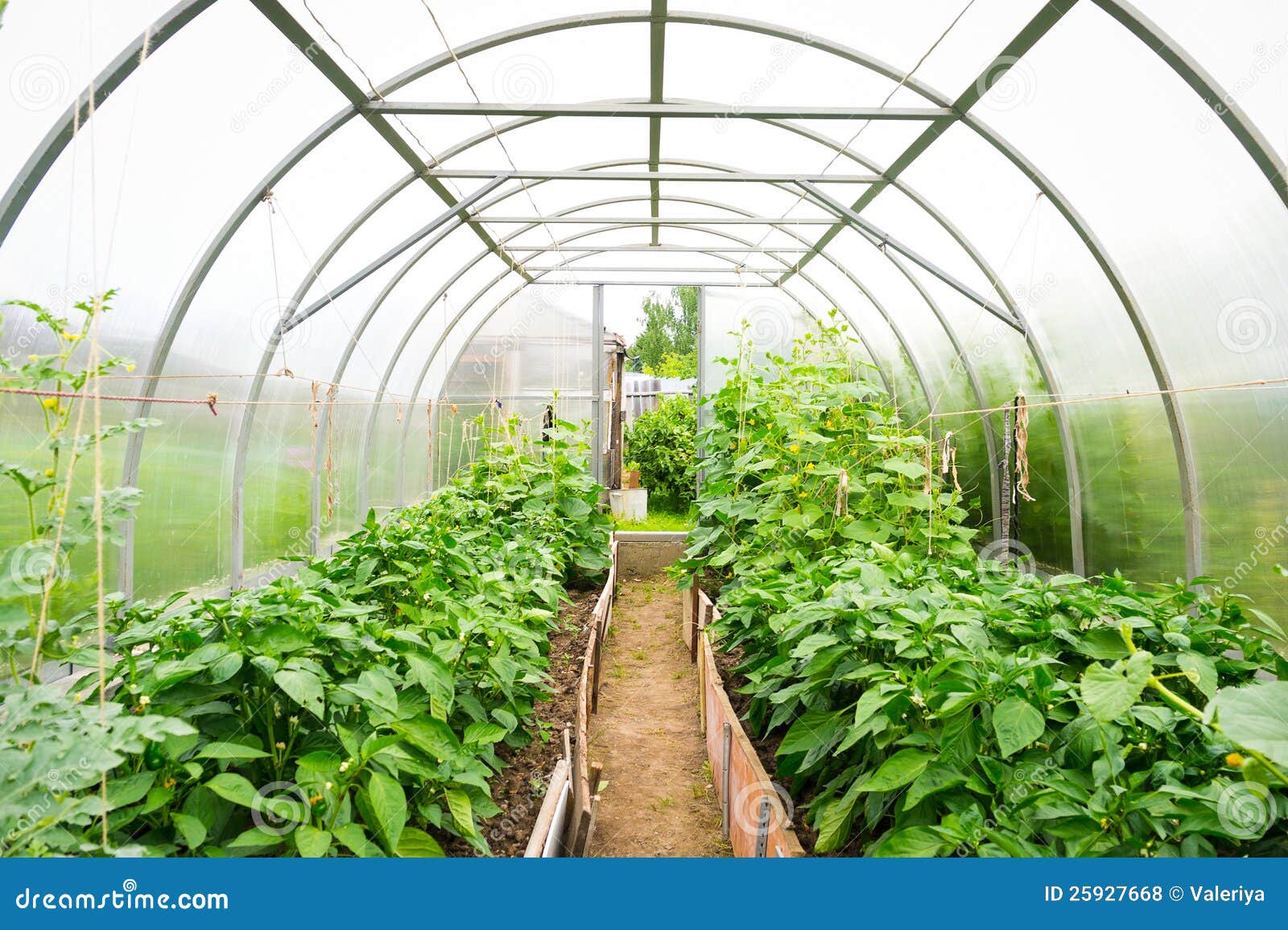 Use of plastic in horticulture